Do you love speed, heights and the feeling of G-force tugging at your cheeks? If adrenaline-pumping rides are your thing, then look no further than Fantasy Island, one of the most electrifying funfairs in England! There are rides to suit all ages and tastes, but if thrills are your thing, here are five rides you must try at the famous theme park in Skegness:

This coaster starts with a slow tantalising climb, giving riders breathtaking panoramic views of Skegness before it dips down and loops over. It feels like one of the smoothest looping rollercoasters ever, but don’t let that fool you. The ride reaches a height of 150 feet, it’s 2,736 ft long and it moves at a speed of up to 55.9 mph. A must for thrill junkies, Millennium had a refurb in 2018 when it was painted and fitted with LED strip lights. We’re certain you’ll want to ride it again and again!

At first, this ride feels deceptively gentle as you float along meandering water-filled channels in a roomy log boat, but then, just as the ‘remain seated’ sign appears, there is a slow incline with plenty of time to build the tension. It’s a fast and furious drop from there with a few big bumps along the way. Be warned, you will get wet!

This ride was at Fantasy Island when the park first opened in 1995 and in 2007 it had a major refurb with a new train, station and track. It’s a rocket-powered train that twists and turns over the park, travelling up to an exhilarating 12 metres per second.

This unique flat ride was installed in 2018 and is a turbo-boosted version of the fairground classic Twister (which is also available at Fantasy Island). In addition to being spun, your car revolves at speed and is lifted into the air. You move in a dizzying wave motion that will leave you spinning long after the ride is over.

Carts carrying up to three people are positioned at the end of LED-lit hydraulic arms. Techno Jump spins fast and the cars bounce, causing riders to leave their seats, but the screams don’t start in earnest until you hear a loud air hiss and the bouncing ramps up.
Due to COVID-19, we are working on getting the park and site back up and running for when we are allowed to do so. Please keep up to date with our holiday and park information on our website and on our Facebook page. 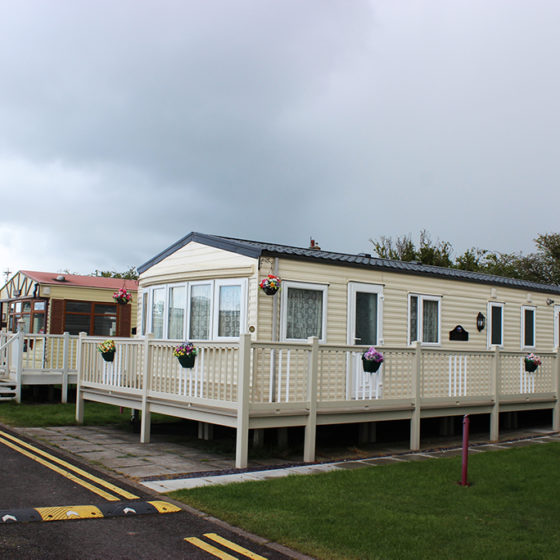 4 important questions to ask yourself when buying a static caravan 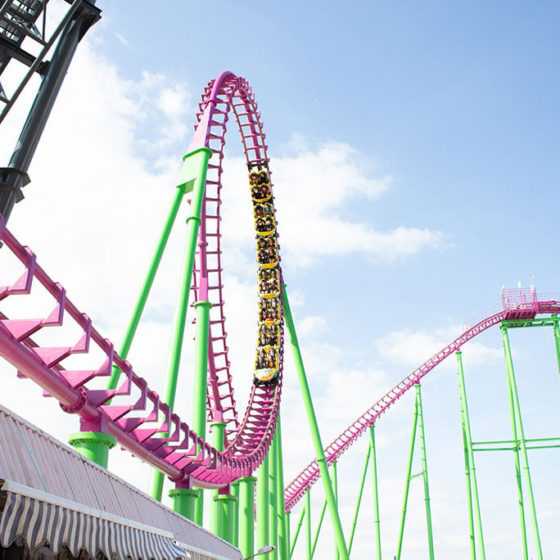 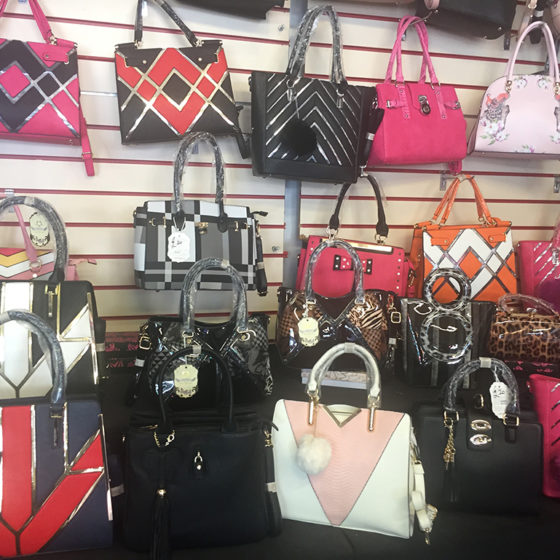 Shop ’til you drop – five types of shops at Ingoldmells 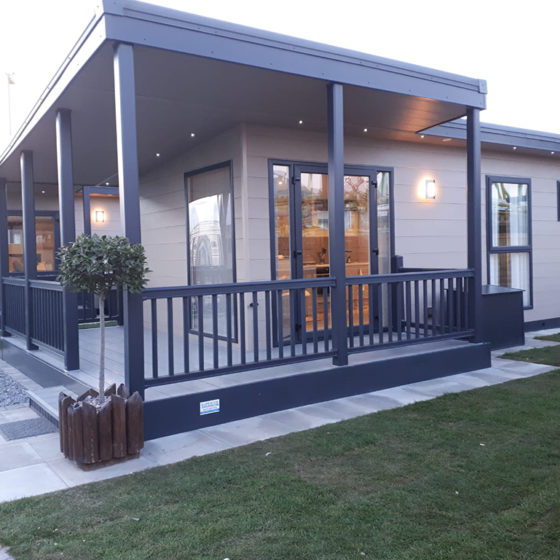 Top tips for caravan holidays with the kids 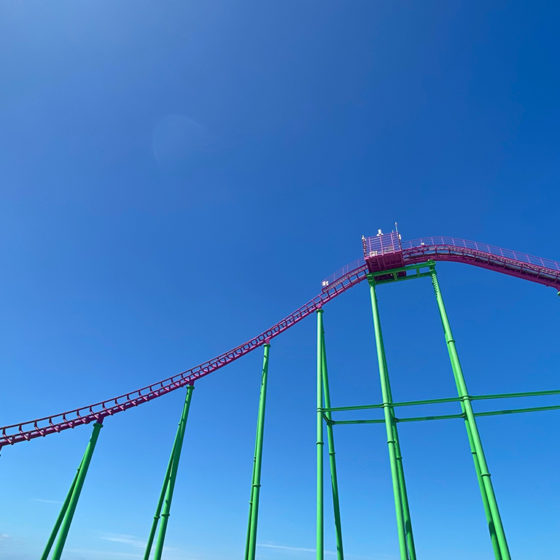 A day at a theme park is good for you! 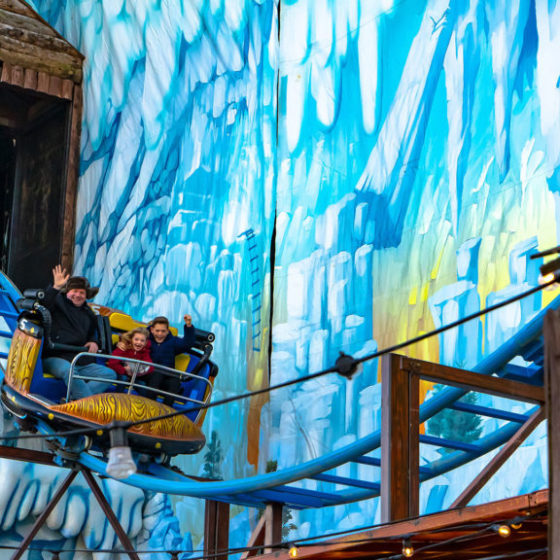 Fantasy Island: A Grand Day Out with the Grandkids (and Grandparents!)

Why Fantasy Island is the best location for your caravan holiday