Bid farewell to The Beast

Bid farewell to The Beast

Fantasy Island and many fans bid farewell to The Beast on Sunday 31st March 2019. It was time for our #FantasyFans to say goodbye to the thrill-seeking attraction, this spin crazy ride is now going away to share its stomach-churning experience elsewhere after 18 years at the park!

The Beast came to Fantasy Island in 2001 and after 18 years of adrenaline thrills it certainly received the farewell it deserved. Many fans were honoured in experiencing the last ride and held tight for the last time! As the cycle came to its faithful end an explosion of colourful daytime fireworks brightened the sky to a bespoke farewell playlist.

After being at Fantasy Island for such a lengthy time The Beast has certainly gave many riders memories to treasure for a lifetime, The Beast, known as the most intense of its kind in the UK will certainly be missed!

As our daytime fireworks coloured the sky and our heartfelt playlist was musically touching the hearts of our guests, there was even a tear or two. The Beast had its farewell as the crowd gave a round of applause and said their goodbye.

Although The Beast will be missed by many, Fantasy Island want to continue bringing brand new experiences to our guests!

Now in place of The Beast’s is our brand-new attraction Air Maxx 360. See 360° panoramic views of Fantasy Island and reach heights of up to 24 metres! This new thrill-seeking ride is going to be one for the brave and fearless… are you ready?

Why people love Fantasy Island and keep coming back 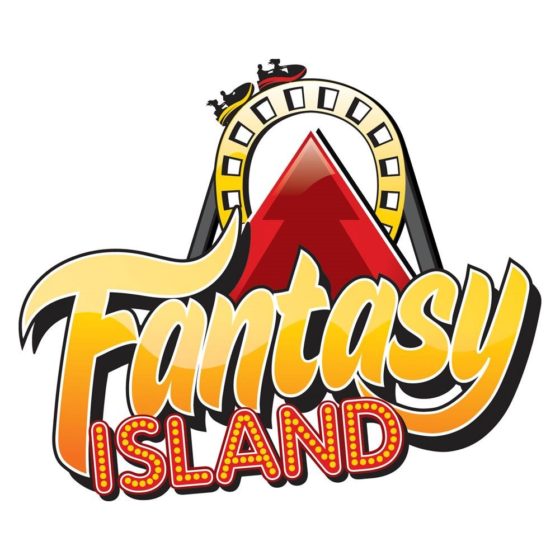 Things to consider when choosing a caravan at Fantasy Island

Fantasy Island has temporarily closed its doors.
We want to help to protect everyone. We plead with you to please follow government advice…Stay home and stay safe!

If you have purchased a ticket for our rides and attractions, please rest assured that your ticket will be redeemable throughout the season. (Tickets can be upgraded from yellow to green, purple or pink if required – please contact us for more information).
Guests who have booked Fantasy Island Holiday accommodation are advised to contact us to rearrange their visit or request a refund.

Click here for more information on our response to Covid-19.