This weekend, Fantasy Island will celebrate its 25th Anniversary! While we are still temporarily closed, we can still commemorate this incredible milestone by taking a walk down memory lane.

Where it all began: John Woodward

Fantasy Island was opened in Ingoldmells on the East Coast of England in May 1995. Designed from scratch by John Woodward, it took three years to build. Sadly, John passed away in 2010, but his lasting impression on Ingoldmells is reflected in the incredible selection of attractions and rides at Fantasy Island today. He was also recognised for his services to tourism in 2005 when he was awarded an OBE in the Queen’s Birthday Honours List.

The first rollercoaster: the Rhombus Rocket

When the park first opened, it had just one rollercoaster – the Rhombus Rocket. A WGH Transportation powered coaster, it received a major overhaul in 2007 when the train, track and station were refurbished. A firm favourite at Fantasy Island for locals and tourists alike, it was redesigned once again in 2019 and now has a gold track, brown supports and new station colours.

Another hugely popular ride at Fantasy Island is the Millennium. Opened on 22 May 1999, it was the first rollercoaster at the park to feature an inversion, with a loop at over 100 feet. Reaching speeds of 55.9 mph, it’s definitely not for the faint-hearted!

There are so many things to do at Fantasy Island, with a 7-day market, bowling alley and amusements to enjoy. Fantasy Island was taken over by The Mellors Group in 2016, with the team bringing new ideas for rides and creating a family attraction that people of all ages can enjoy! Now, visitors can discover rides such as the Log Flume, Magic, Fantasy Mouse, Twister, Seaquarium, Dodgems and many more.

25 years later, why not book your visit to Fantasy Island?

If you’re an adrenaline seeker, Fantasy Island is brimming with thrilling rides to suit all ages and levels of bravery! So if you’re planning a day trip in the UK, look no further than our action-packed theme park.

We post on our Facebook page regularly to keep you up-to-date with the current COVID-19 situation. While we are currently closed, we are working extremely hard to ensure our park is safe and ready for when we are able to reopen.

We look forward to seeing you once we can. In the meantime, please keep safe. 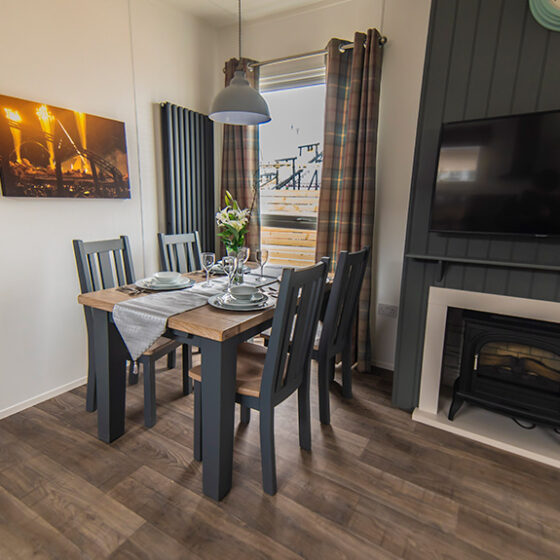 Why you should have a spring caravan holiday 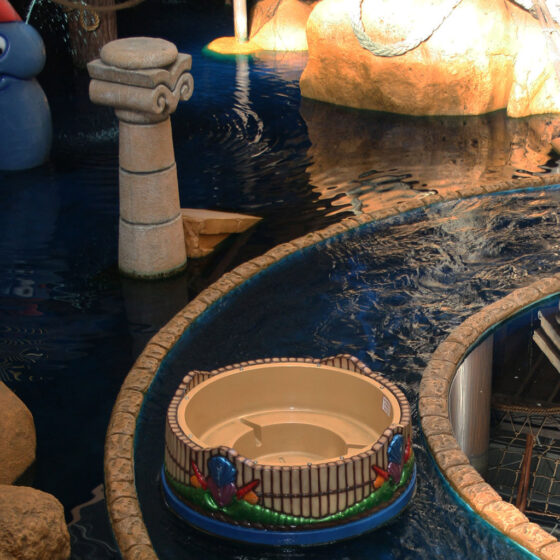 Why is a trip to Fantasy Island one of the best things to do in Skegness? 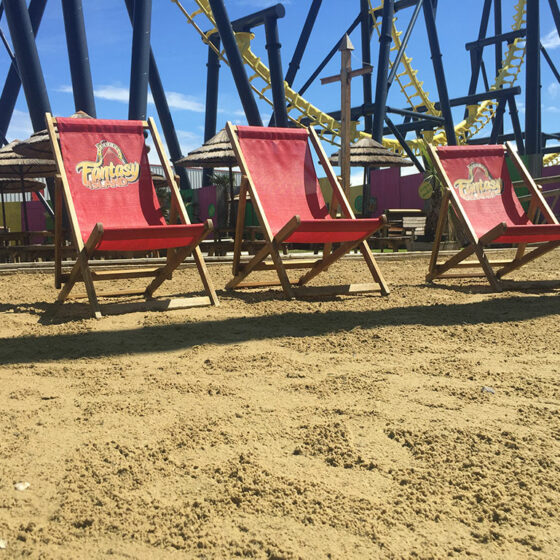 10 things to spot when you visit Fantasy Island 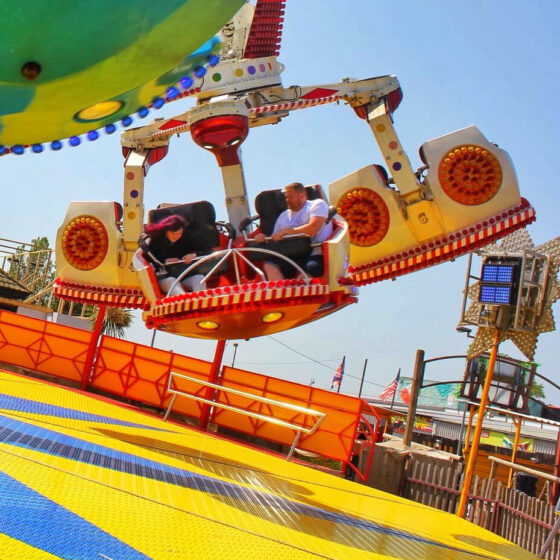 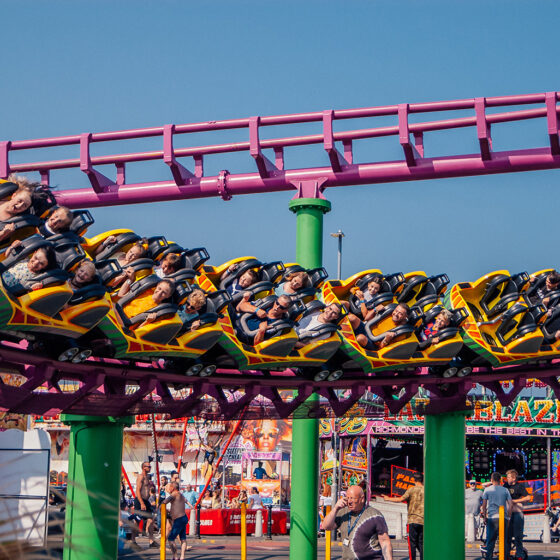 Fantasy island: the ideal place to take your grandkids! https://www.fantasyislandresort.co.uk/wp-content/uploads/2021/01/34592_fi.jpg 2048 1086 Fantasy Island Fantasy Island //www.fantasyislandresort.co.uk/wp-content/uploads/2019/01/logo-top-padding.png January 7, 2021 January 7, 2021
Information:
Upcoming Events
No Posts Found!
Login to Fantasy Island
Reset Password
Enter the username or e-mail you used in your profile. A password reset link will be sent to you by email.
Covid-19 Information