The Millennium: Past, Present, Future.

The Millennium: Past, Present, Future.

It has frightened, enlightened and exhilarated the general public for almost two decades. Many Fantasy Island comers and goers have declared it their favourite ride on the park, if not, in the country. Along with these recognitions, many famous faces have graced the Millennium, those include Mark Wright, Sam Bailey, Charlotte Crosby and James Argent, to name but a few. Our point is, everyone that has ever ridden, watched or seen the Millennium has a great story to tell!

However, the coaster is looking tired and it’s time for change. We’d been scratching our heads for some time for inspiration on what to do in order to breathe a new lease of life into the coaster… then it hit us! YOU are our inspiration.

We have since been reviewing all ideas and suggestions sent in by #FantasyFans, and have come to a decision…

Our dedicated workforce has been priming and preparing the coaster for its grand makeover, and finally… it’s ready. Are you?

Fantasy Island: top of the list for British days trips and destinations 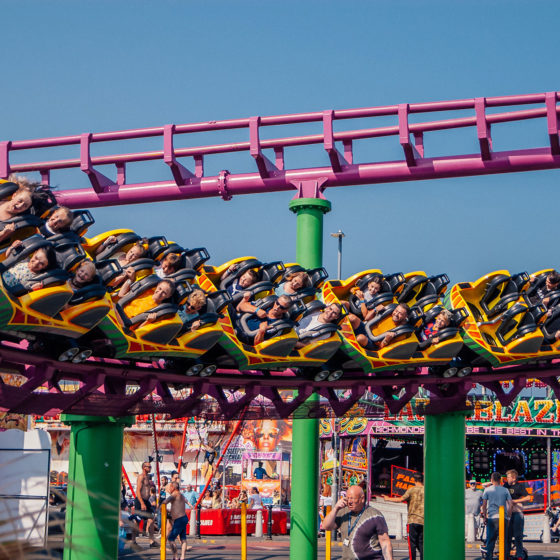 Take on the Millennium Rollercoaster 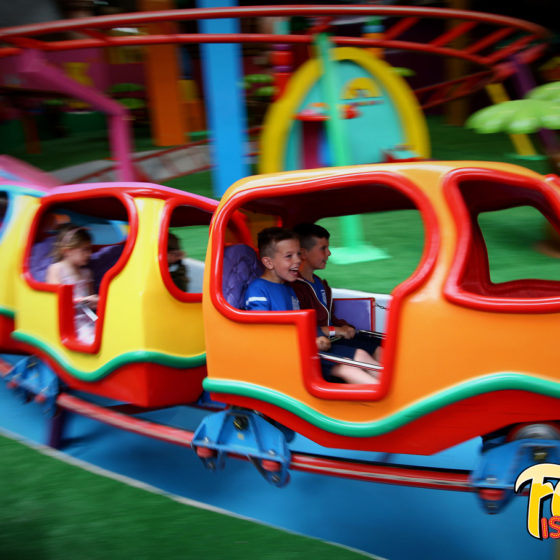 We’re extremely excited to welcome you all back to your number 1 family destination as soon as possible.

Whilst we wait for government guidance, we’re busy putting measures in place ready for when we are able to reopen.
We will do our all to keep you safe and therefore, we are looking to make some changes to the way that we operate our resort.