2018 has revealed a major revamp to one of Fantasy Islands most popular rides, The Millennium Rollercoaster. The ride was installed in 1999 as a homage to the turn of the century and has been a firm favourite ever since. Seeing many famous faces taking on the extreme, thrill-seeking ride including Mark Wright, Sam Bailey, Charlotte Crosby and James Argent in more recent years.

The Fantasy Fans were the inspiration for the new lease of life that has been given to the ride, with suggestions being sent in and all the ideas reviewed.

Over the winter months the Fantasy Island team have been hard at work preparing the coaster for the grand makeover. Painting all 2736ft of the track and a rebranding of the train is now complete and ready to provide visitors with many more years of thrilling experiences. 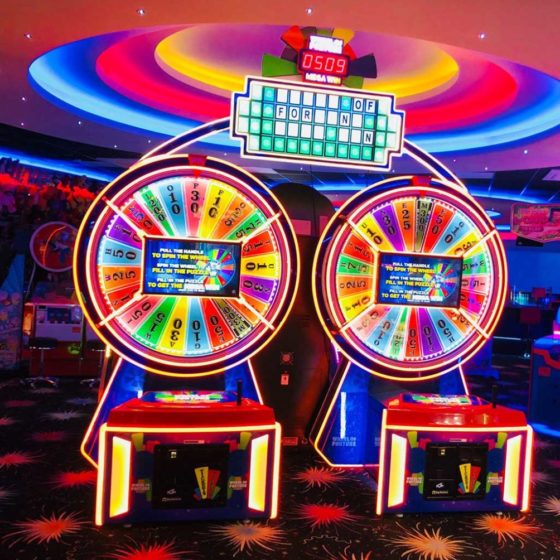 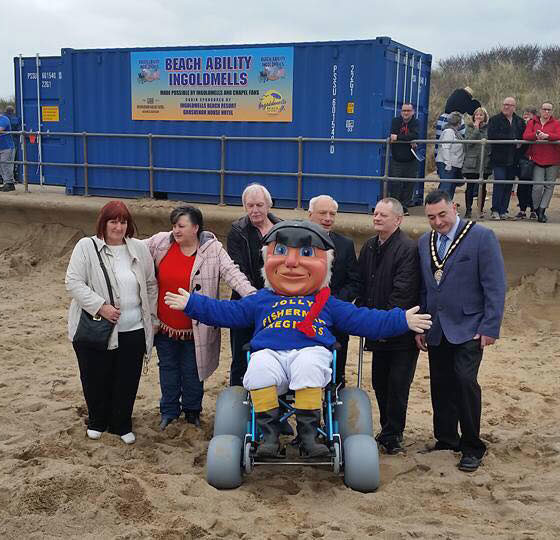 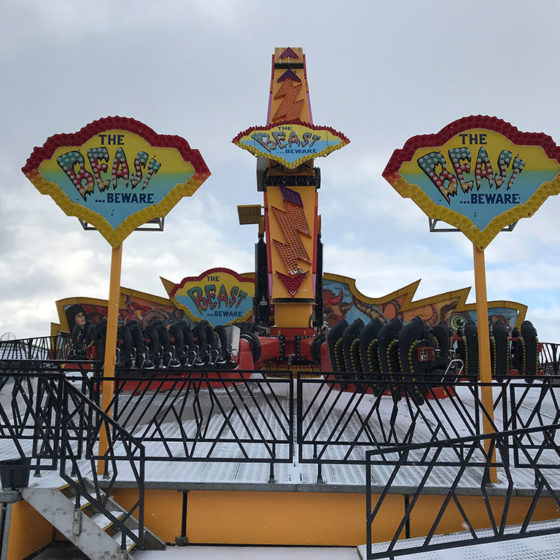 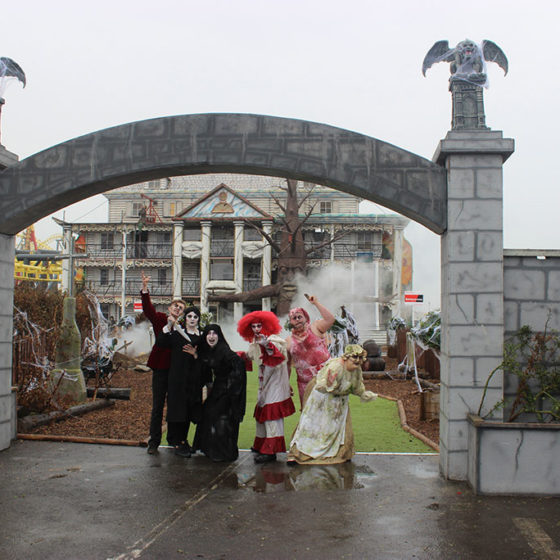