The seaside in the summer holds a special place in the hearts of the British, particularly families. Why is that?

Most people have at least one photograph of themselves as a child, playing on the beach, that brings with it a rush of lovely memories.

Couples will recount courting done on the sands, while lone travellers often have tales of long walks on beaches at dawn or twilight, to commune with the wonders of mother nature.

The British seaside has been a much-favoured place for day trips and destinations for over 300 years.

Ever since the days of the Industrial Revolution, the British have made the most of their chance to head to the seaside and enjoy England’s glorious coastal resorts.

The mill and factory workers of the past were all forced to take the same holidays, and shared the beach with countless co-workers! Fortunately, nowadays the British can “spread the joy” when reliving their own childhood or introducing little ones to the simple pleasures. This means we can head to the seaside for traditional bucket and spade breaks throughout the summer months – either as holidays or day excursions.

Holidays and days out on a budget

Heading to the British coast is a way of enjoying the glorious weather we’re having in the summer of 2018, the health benefits of fresh sea air and some great fun, without spending too much cash.

Times of austerity mean that the British are even more appreciative of the great summer days out and short break opportunities they have “on their doorstep”.

Top of the list for many seeking a cost effective and family friendly “staycation” in the UK, is Skegness. It also offers all the features that make summer day trips in the UK into golden memories.

That’s because the things to do in Skegness tick all the boxes when it comes to traditional summer fun.

For the British, no summer would be complete without building sandcastles, eating fish and chips and sampling more than one ice cream!

Skegness also offers summer visitors another key element of the great British seaside, as funfairs in England are also considered to be a vital part of making great memories.

It even offers a modern invention for making magical summer memories – a theme park. So make sure you visit Fantasy Island to enjoy a second childhood – or if you never quite left your first one behind!

Why buy your holiday home at Fantasy Island?

5 ways to have the best staycation 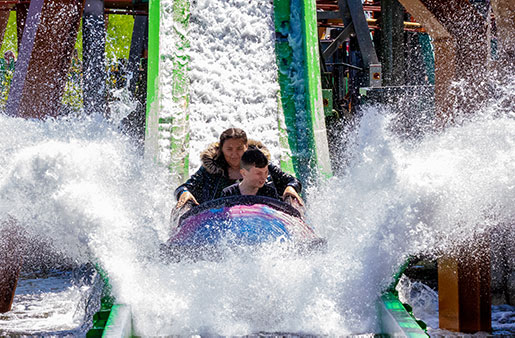 Things you need to take to Fantasy Island in hot weather

Three reasons to choose Skegness as your staycation destination

Three reasons to choose Skegness as your staycation destination https://www.fantasyislandresort.co.uk/wp-content/uploads/2021/07/40871_fi.jpg 516 294 Fantasy Island Fantasy Island //www.fantasyislandresort.co.uk/wp-content/uploads/2019/01/logo-top-padding.png July 30, 2021 July 30, 2021
Information:
Upcoming Events
Login to Fantasy Island
Reset Password
Enter the username or e-mail you used in your profile. A password reset link will be sent to you by email.
Unsure which wristband is for you? 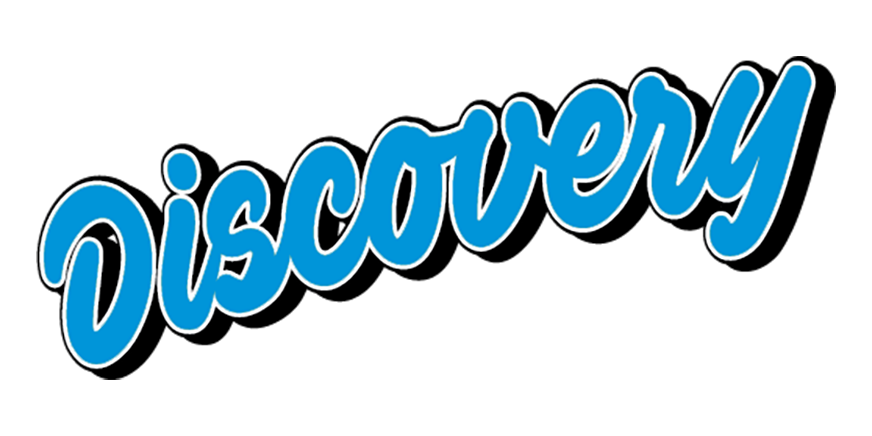 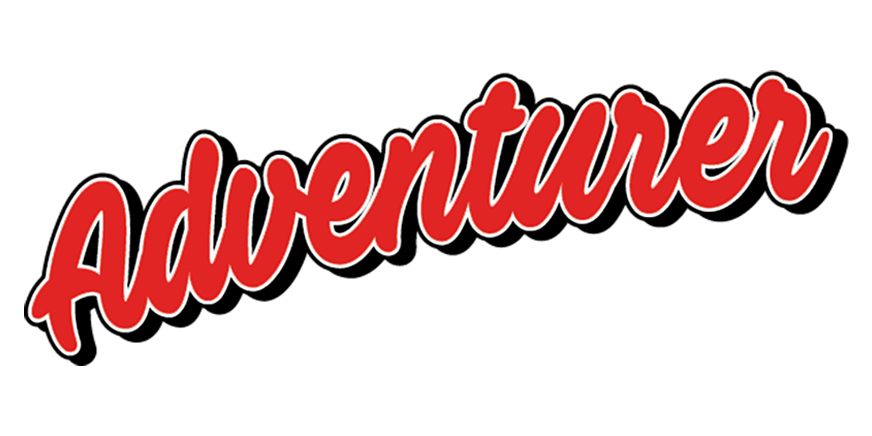 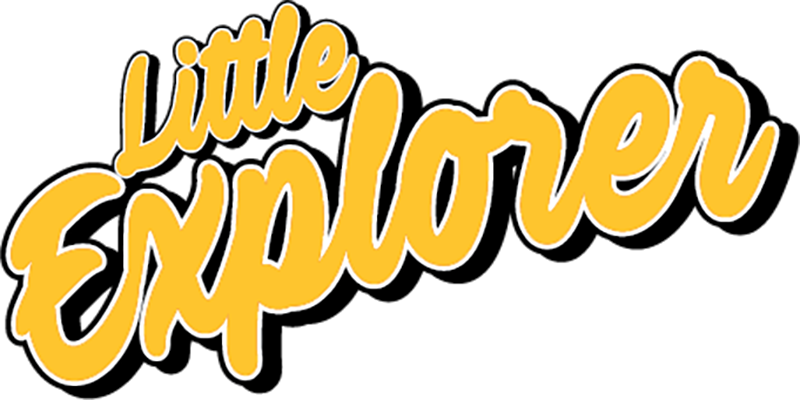