How Ingoldmells became a household name thanks to Fantasy Island

How Ingoldmells became a household name thanks to Fantasy Island

A coastal village in Lincolnshire, named Ingoldmells, is now the preferred family holiday destination for many households in the UK. While it’s true the village has beautiful scenery and welcoming locals, these aren’t the main reasons why a trip to Ingoldmells is a favourite thing to do in Skegness for so many.

The real reason is hidden in the form of a theme park that’s still relatively new compared to others, only opened in 1995 by HRH the Duke of Gloucester: Fantasy Island. Already, Fantasy Island has risen to the level of stardom, entertaining generations upon generations of families with every visit.

But how did this awesome theme park come about? Let’s delve into some of the defining moments of Fantasy Island that helped put it – and Ingoldmells – on the radar for a good day out in Lincolnshire.

When Fantasy Island was opened in 1995 by HRH the Duke of Gloucester, the park sported what has arguably become its most iconic structure – the Pyramid. Not only this, but Fantasy Island also opened its doors to the public with a rollercoaster that still stands proudly as a fan-favourite over two decades on – Rhombus Rocket.

Bringing the new Millenium in with new fast-paced fun

1999 was the next milestone year for Fantasy Island. It was the year the now-famous Millenium ride was unveiled, luring in thrill-seekers from around the country (and beyond!) to stay in Ingoldmells and nearby Skegness. With 3 daring loops encircling the Pyramid, the Millenium roller coaster proved to be an instant hit and is now a classic loved by all.

2016 saw a new breath of life – and a promise of a new direction – for Fantasy Island. This came in the form of an investment by The Mellors Group, who loved the name that the park had built up for itself and saw promising future endeavours.

Renovations overseen by The Mellors Group included new rides and refurbishments to suit the whole family, which Fantasy Island has now become renowned for.

The showmanship and flair that The Mellors Group is known for were injected into Fantasy Island, which is why it’s now a present-day favourite choice out of all the funfairs in England.

Shopping at Fantasy Island – what to expect

Why you should take a trip to Fantasy Island

Fantasy Island has food for every taste 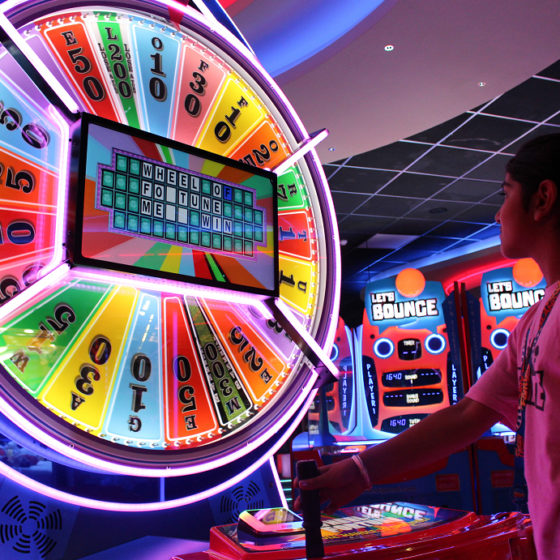 What’s in your bag for a visit to Fantasy Island? 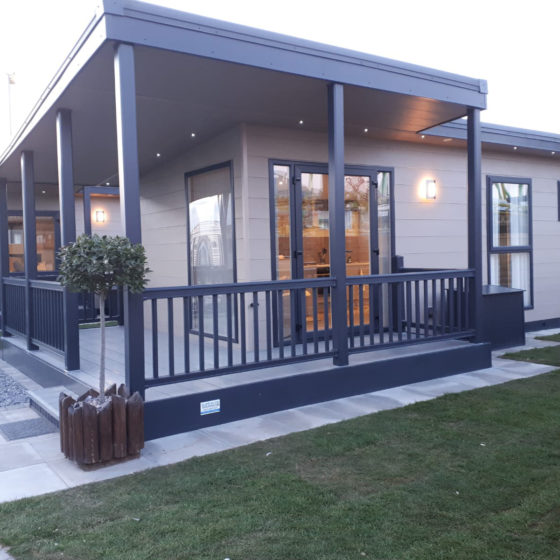 Gold, Silver or Bronze – which of our luxury holiday homes is right for you?

Having fun while social distancing at Fantasy Island

How to make the most of a day at Fantasy Island